Winners of the SPEC Achievement Awards 2022 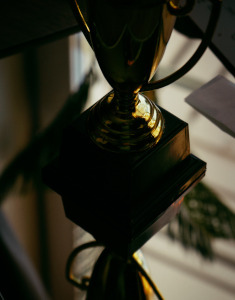 This year recipients of the SPEC Presidential, SPECtacular, and Contributor Awards

To accomplish its goals, SPEC relies on many volunteers who come from vendors, universities, research labs and other member organizations. While most of our volunteers are paid by their organizations to work with SPEC, many go above and beyond to ensure SPEC remains a premier organization that regularly makes vital new contributions to our industry.

SPEC acknowledges these members through its annual awards program. This year, the following SPEC RG members were officially recognized by the SPEC President for their contributions and service to SPEC: