RG Officers Alexandru Iosup, Qais Noorshams, Aleksandar Milenkoski were recognized by the SPEC President and the SPEC RG Chair for their outstanding service to SPEC in 2012. 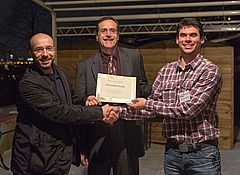 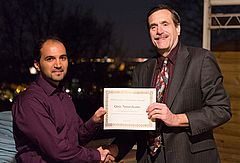 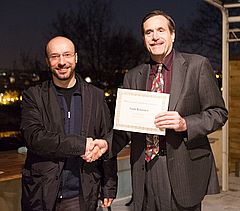 In addition, Samuel Kounev was recognized by SPEC President for his continued service driving the further establishment and development of the SPEC Research Group and the ICPE conference.